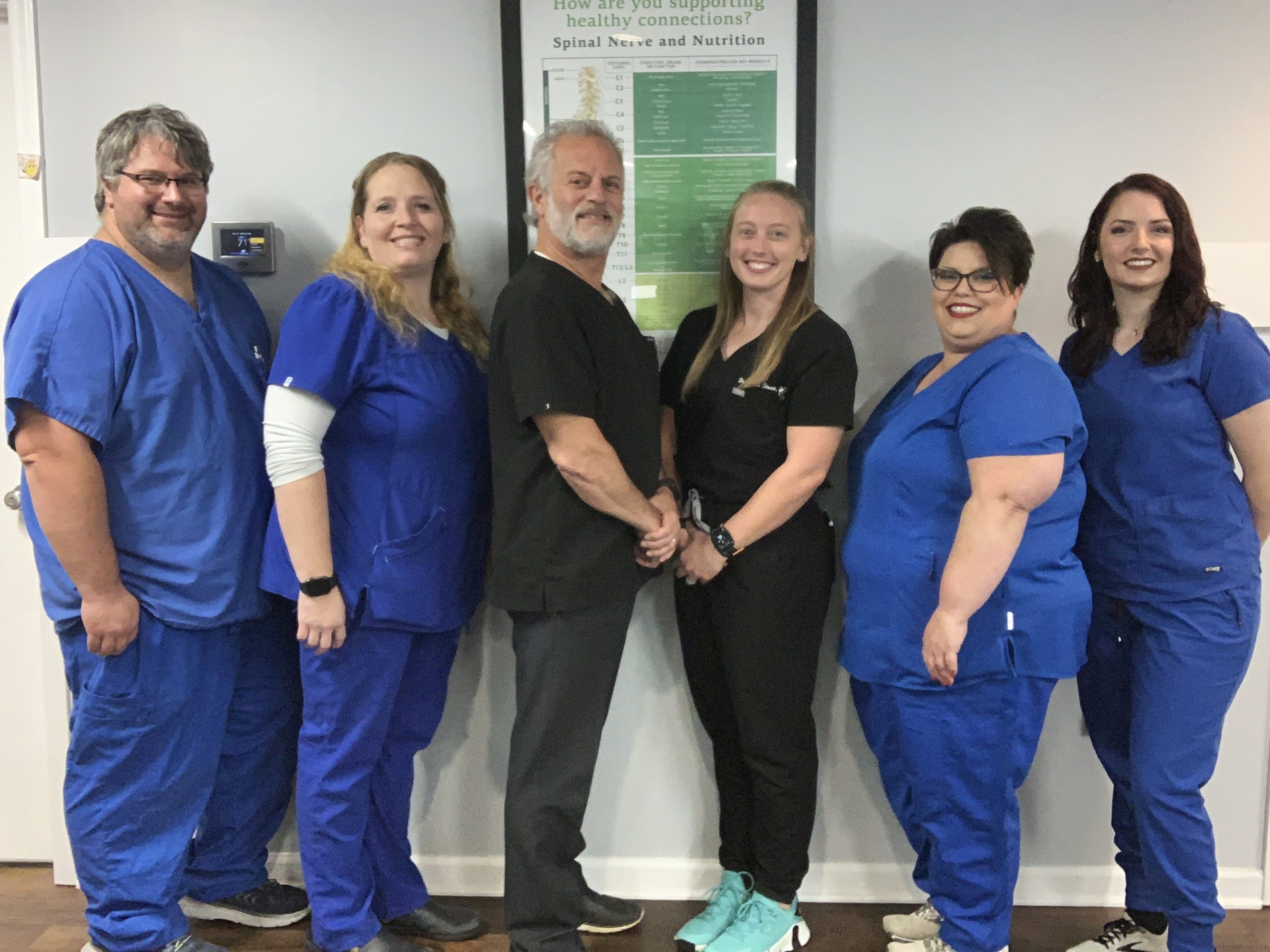 Dr. Fortunato started with Glendale Chiropractic as a junior partner in July of 1988. Joseph D. Fortunato, Doctor of Chiropractic, and Licensed Acupuncturist, moved to Indianapolis, Indiana, from the St. Louis area after graduating from Logan College of Chiropractic in 1988. His first Chiropractic position was in St. Louis County where today, some thirty years later, he continues to maintain a relationship with his first chiropractic mentor.

Originally from West Long Branch, NJ, Dr. Fortunato, actually attended his first year of college in the mid-west at Knox College in Galesburg, Illinois, where he received a wrestling scholarship. When asked about his wrestling career he admits he was good in high school, but got his butt kicked in college. This however proved to be an early lesson in perseverance. Admittedly, after his first wrestling season he became home sick, moved back to NJ and completed his undergraduate degree at Seton Hall University.

It was at Seton Hall, from a fraternity brother that he learned about Chiropractic. It was after visiting his fraternity brother at chiropractic college that his decision was made to join the greatest profession in the world. When asked why, he states, “what we can do with our hands is absolutely amazing, and I was blessed to be able to do so.” When he is not at the practice he enjoys spending time with his wife Lisa boating, hiking and traveling.

He loves to read and he exercises regularly. His favorite places to travel are St. Thomas Virgin islands, where the sun and the water are the absolute best, Italy, from where he is first generation Italian and the Pacific northwest which he describes as being as close to nature as possible.

Dr. Becca started her journey with chiropractic when she accepted an internship with Glendale Chiropractic as part of her Bachelor of Science in Kinesiology which she received in 2012 from IUPUI. After graduating, she stayed there in a full time position as a rehab specialist.Through the years of seeing the benefits and impact of holistic healthcare on people’s lives, Dr. Becca decided to attend the College of Chiropractic at Logan University. After graduating in 2020 with a Doctor of Chiropractic, she returned to Glendale Chiropractic and is the lead treating chiropractor.

Dr. Becca is certified in the Webster technique to help her pregnant patients have easier, safer births. She is also a member of the International Chiropractic Pediatric Association to be better equipped to improve the wellbeing of the whole family.

In her free time, Dr. Becca enjoys CrossFit as her primary form of exercise which has led to a passion to treat athletes and sports injuries.

We will do our best to accommodate your busy schedule. Request an appointment today!